How does it come, that this doubtlessly fabulous chair, the so-called “cake stool” (as shown above) was sold by auction at Philipps for 31,250 US Dollar recently? Well, here is a brief story about 2 brothers who went into Design and Artistry by chance.

It is around 1983. Humberto Campana, born in the Rio Claro area of São Paulo, originally studied law, began to work on sculptures. Fernando Campana, his brother, had completed his architectural degree and joined Humberto to help him, primarily with the deliveries. Neither brother intended to be a designer.

30 years later they are very well-known for the design of a large array of objects. Often being in between an objet trouvé and design items for real usage. The centerpiece is the material. They say, it‘s always their starting point in the creative process.

“The streets of São Paulo are a sort of laboratory for our designs. Whenever we need inspiration, we rely on the chaos and beauty of the city we live in.” 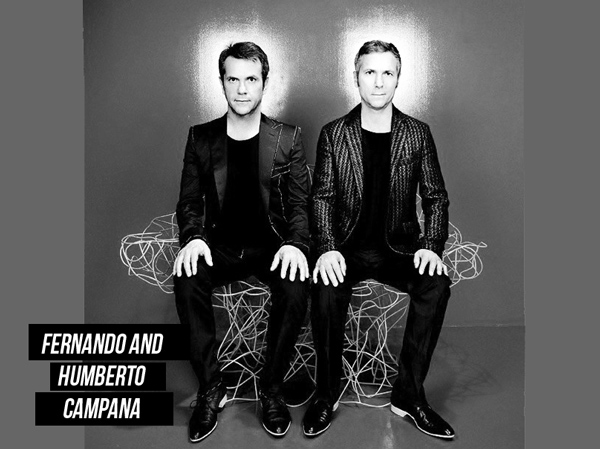 via: experimenta.es – on their chair “Corallo” for Edra

So while playing around with materials the final shape of the object evolves step by step. Their aim is, to transform something poor into something decadent and opulent.

“The main base of our work is to work with already existing pieces, so the main challenge is to give them a second nature, a second skin.” 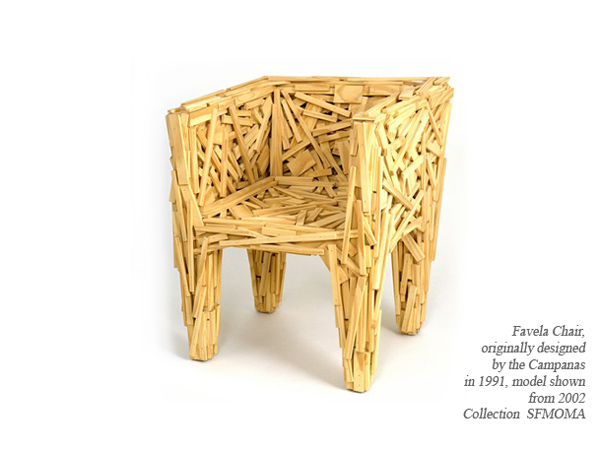 Favela chair, originally constructed from the same scraps of pine wood used to build the slum housing on which it is inspired in1991, via sfmoma.org

For their famous series of stools with stuffed animals, they may have been inspired by a vending machine for toys, as they are often displayed in shopping malls. This is illustrated by a funny little animated story which features a young boy talking about his daily observations and a funny old lady with a lot of dolls. 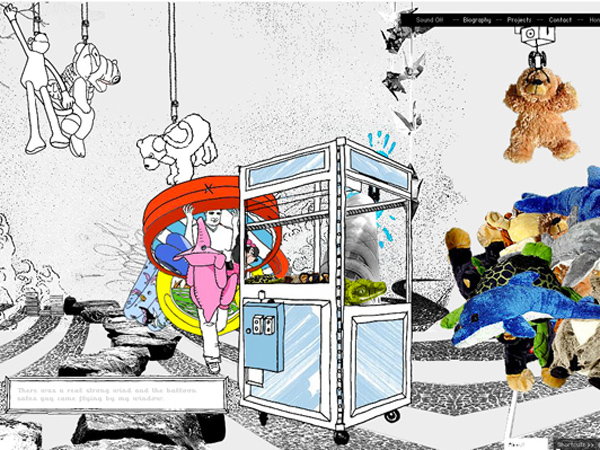 The first project, named Panda Banquete and made out of stuff Panda Bears was realized in 2002. Since then they have used all kinds of pets, like dolphins, sharks, alligators, Mickey mouse or simply teddy bears. All of the chairs are hand sewed on canvas over stainless steel.

Of course these objects are only one-off productions and a rare find. This makes them obviously hot for design collectors – as more results of auctions done at Philipps shows.

Ok, wanna see more of the affordable everyday design items they created? Here comes a (very) small selection of their work and finally the sympathetic brothers speak for themselves in a short video: 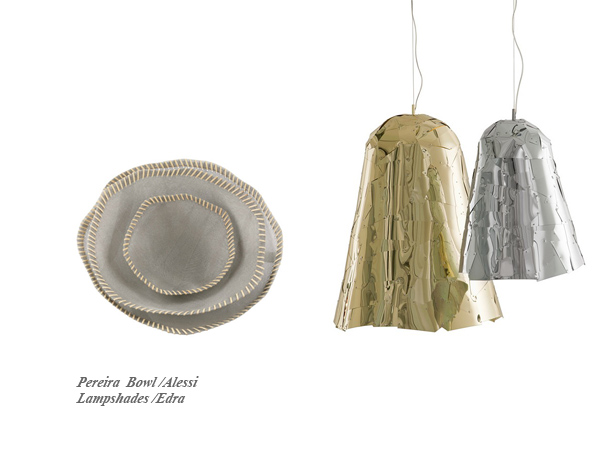 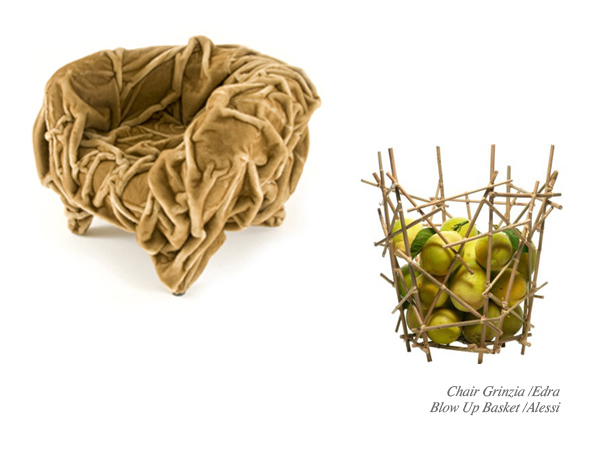 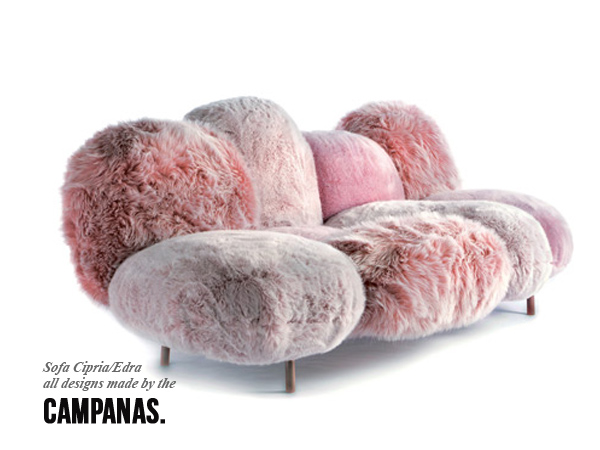